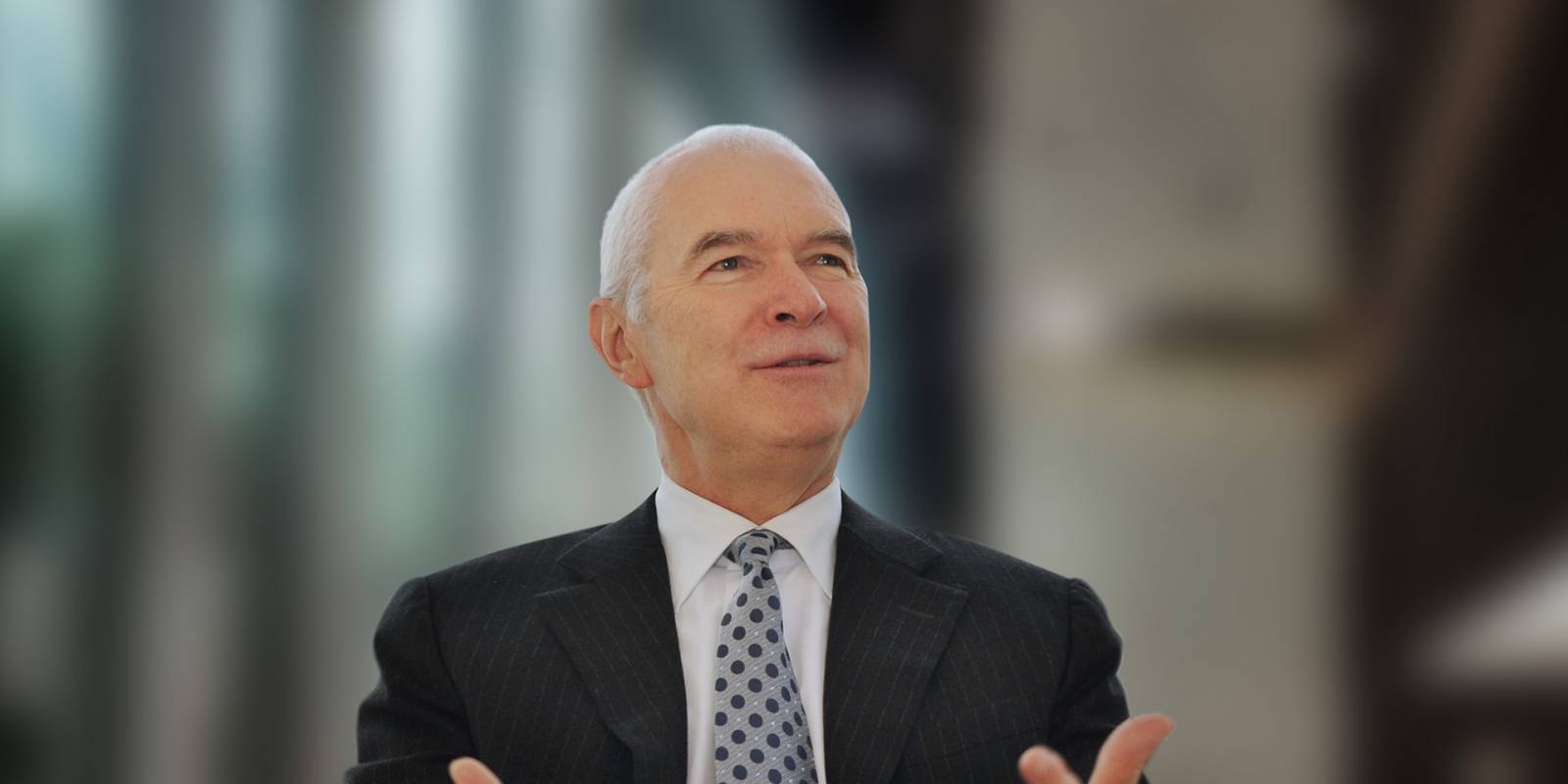 Anyone visiting Lucerne just cannot avoid him. Urs Karli, Lucerne resident by choice, has been influencing the catering and hotel industry in the city like no other since 1973. In addition to the Hotel Astoria, his group of companies today includes the two renowned hotels ‘Renaissance Lucerne Hotel’ and ‘The Hotel’, the first Swiss design boutique hotel created by Jean Nouvel, as well as five restaurants and five bars and lounges.

The fact that even the smallest of details in his projects have to get his own seal of approval is not without good reason. For instead of committing himself to a more national scope, Karli deliberately focuses his activities solely on Lucerne. Day-to-day and personal contact with his guests and colleagues is thus an essential part of his motivation and something Karli won’t sacrfice.