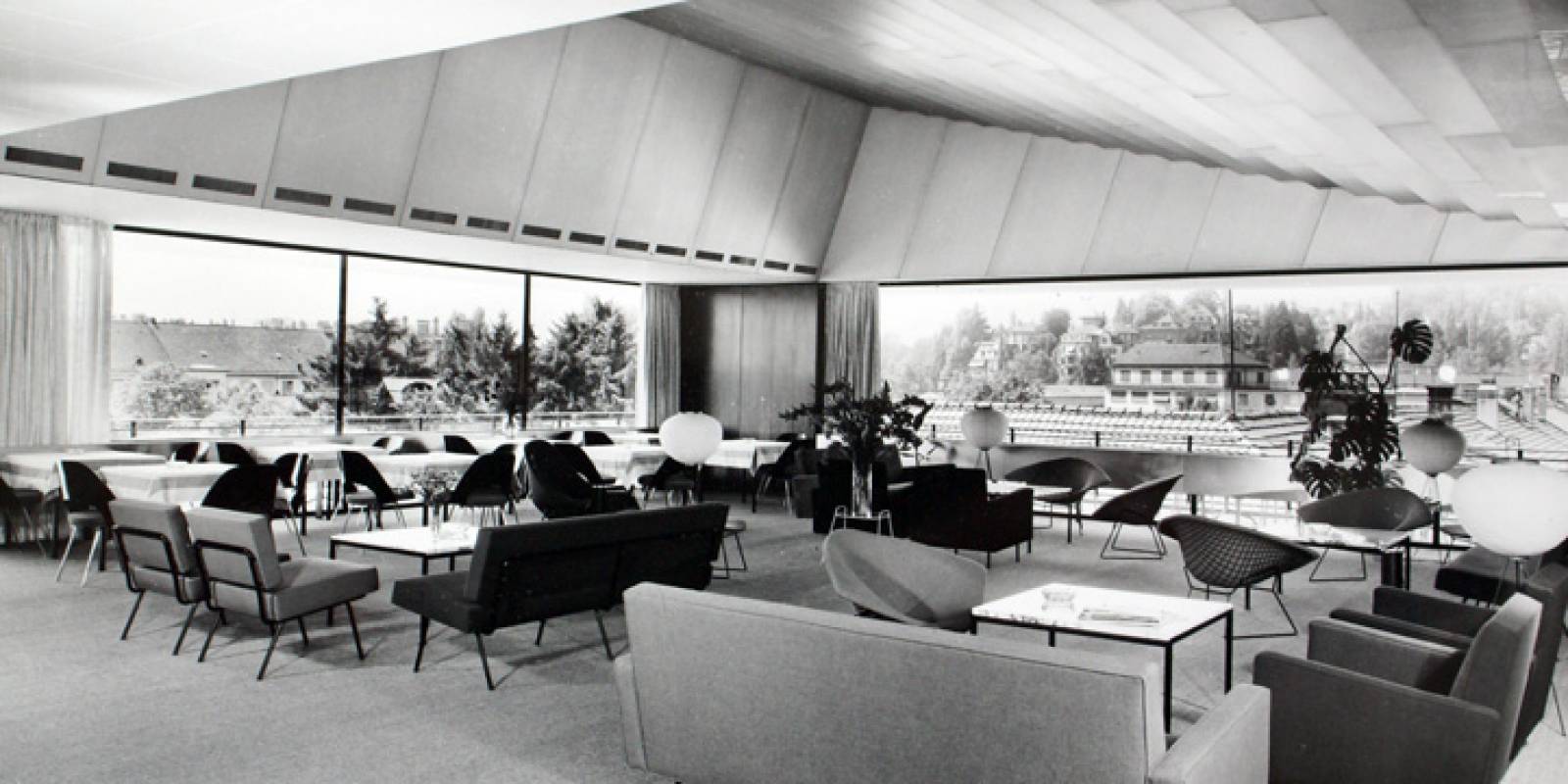 Hotel history Over a century of hotel culture

Even before the establishment of the modern-day glazed crevasses of the Hotel Astoria with its eight floors towering into the Lucerne skyline, there was once a hotel culture of the highest class in the very same place.

The first hotel to operate on this site was the Hotel Jura, which in 1956 had to make way for an ambitious new hotel construction from the Zurich architect Theo Hotz. It goes to show that new standards were even being set back then! The reception rooms were relocated from the ground floor to the first floor to make room for shops and restaurants here and to continue city life well inside the hotel.

Probably the most revolutionary remodelling overhaul was envisaged in 2008 with the renovation and expansion undertaken by the architects Herzog & de Meuron, combining the three hotel buildings into one equally futuristic and functional complex. 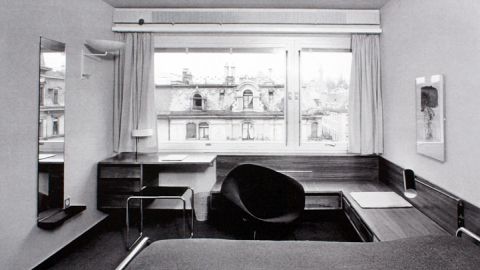 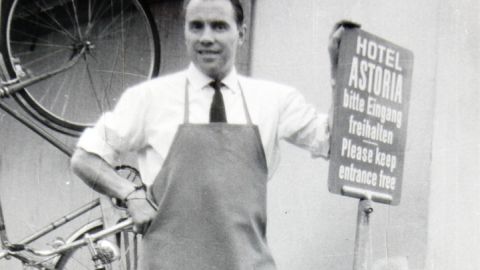 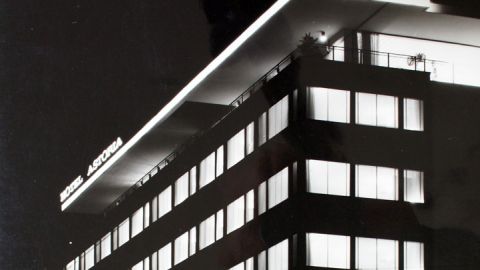 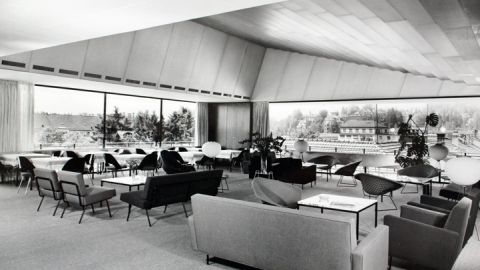 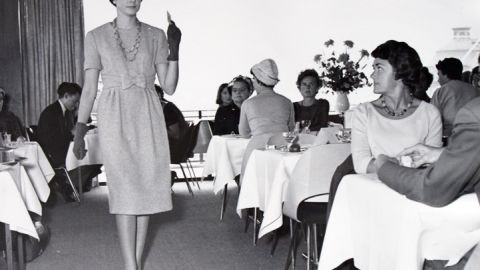 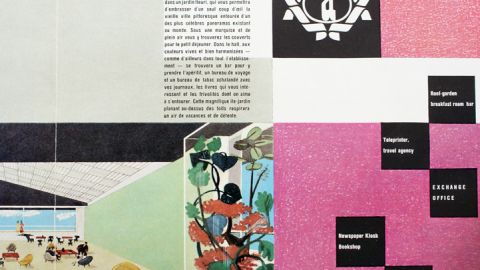 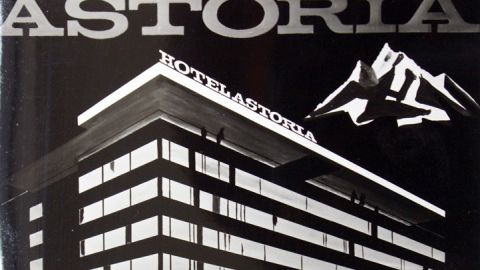 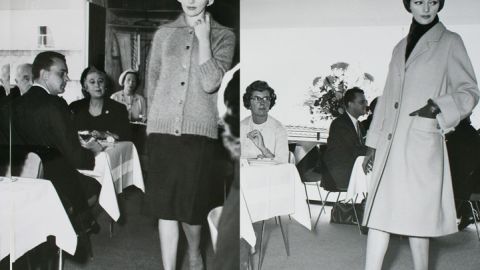 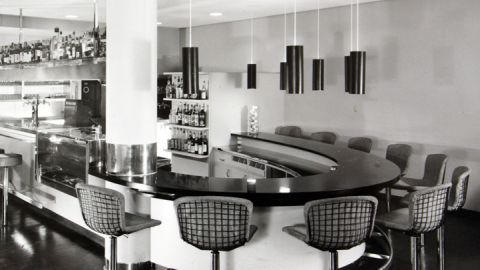 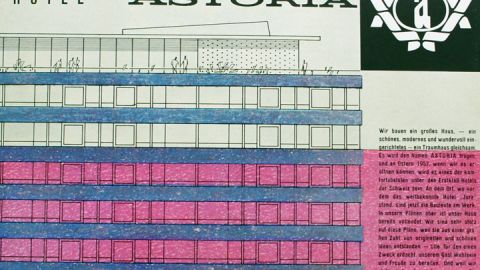 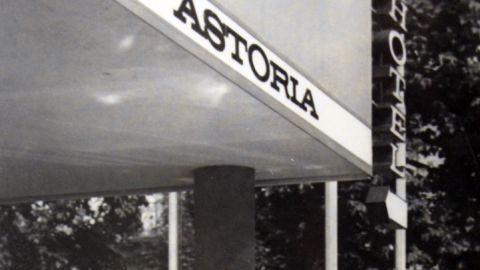 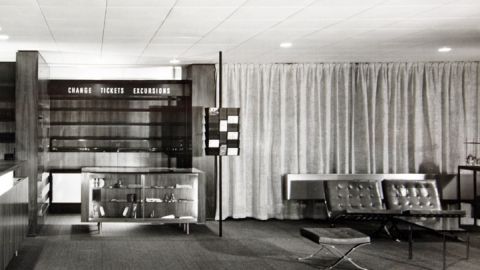 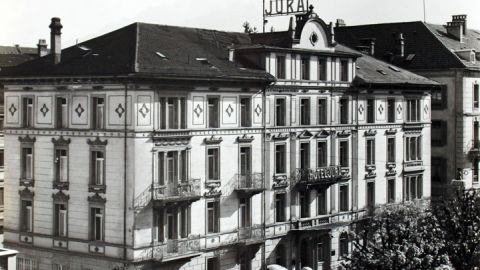 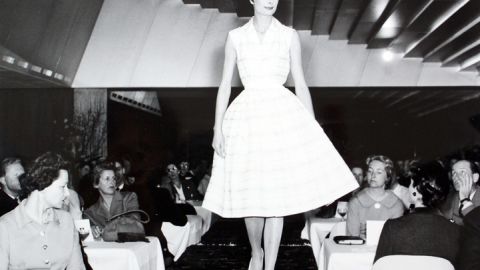 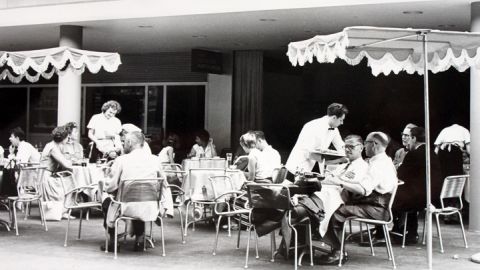 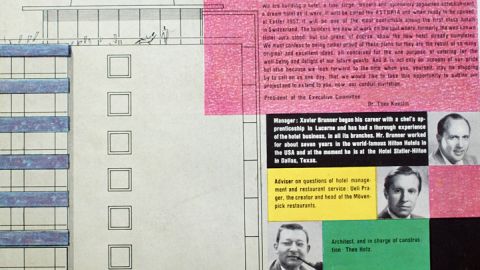 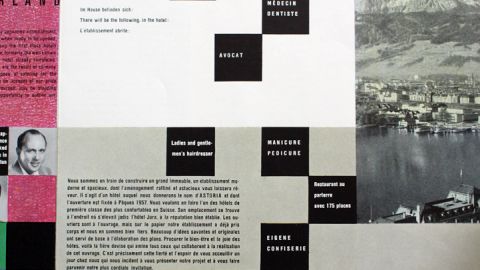 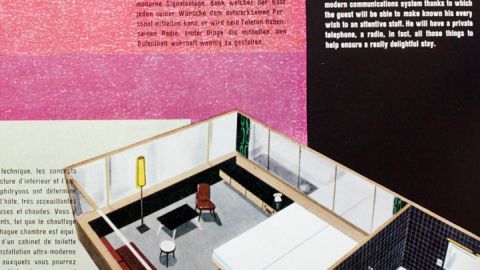 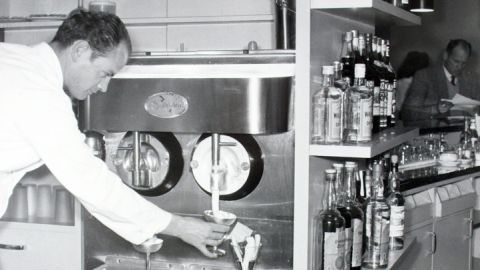 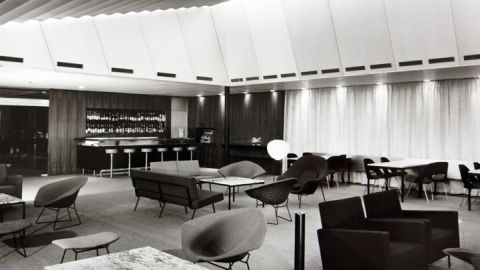