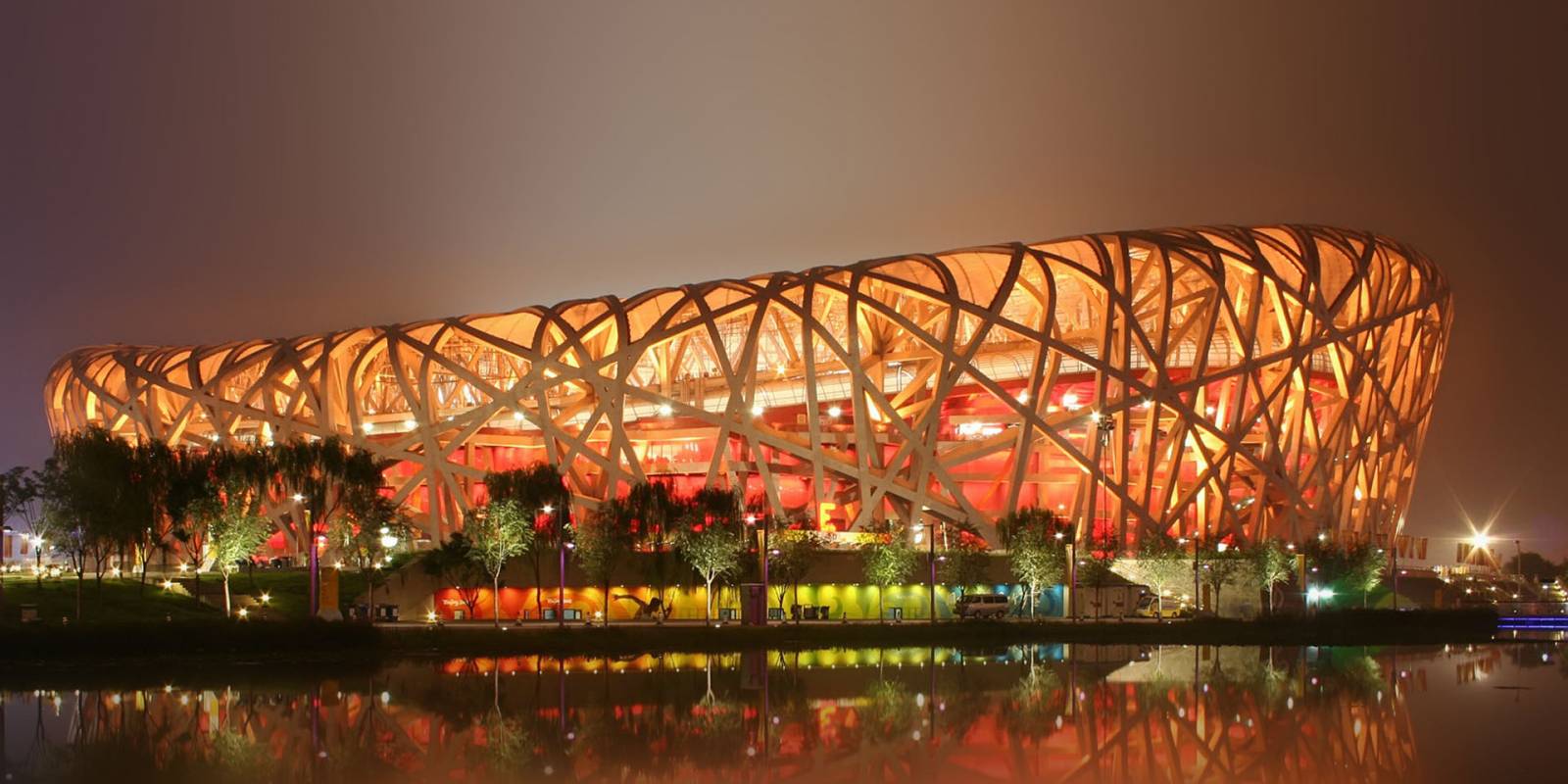 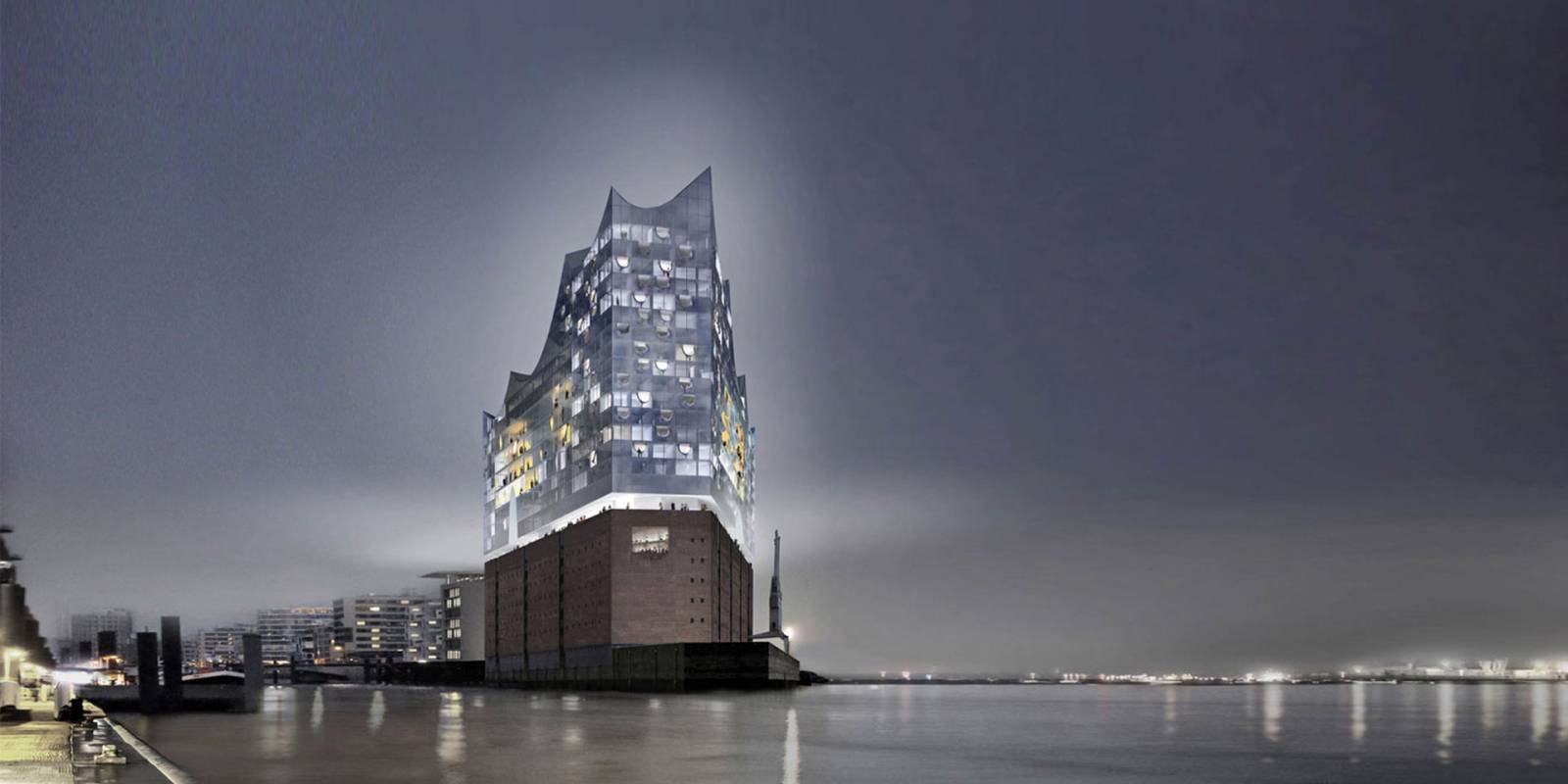 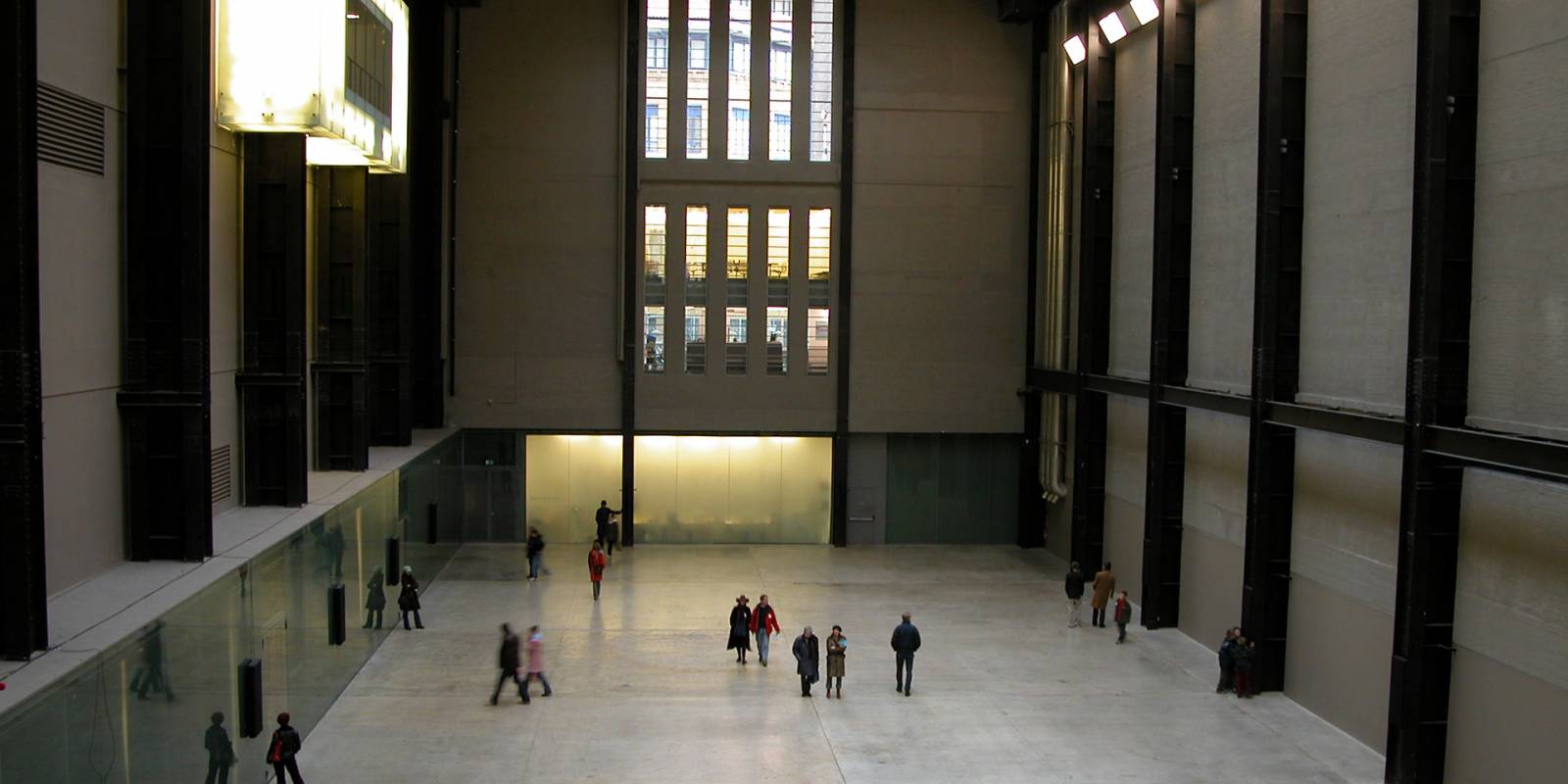 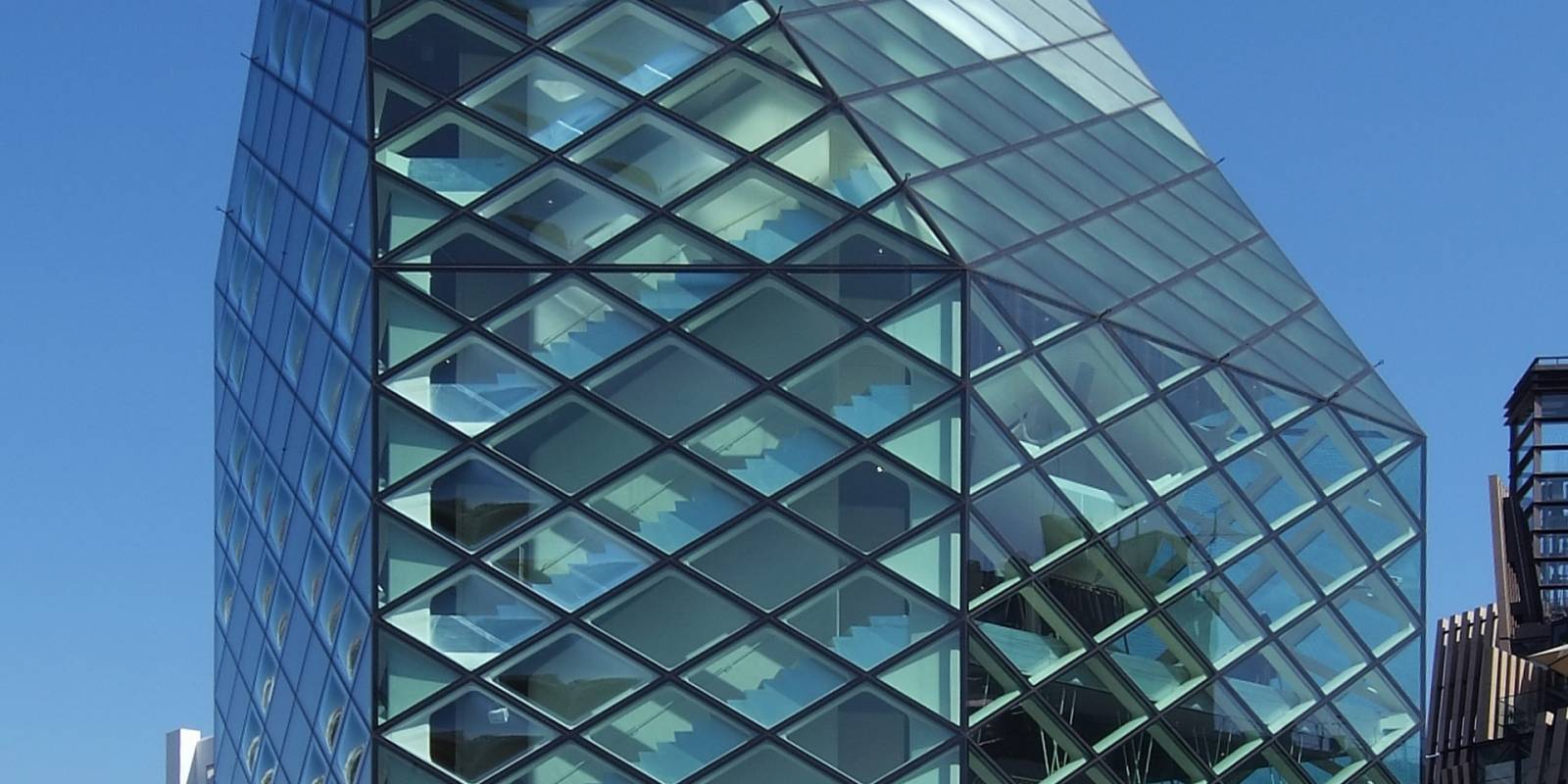 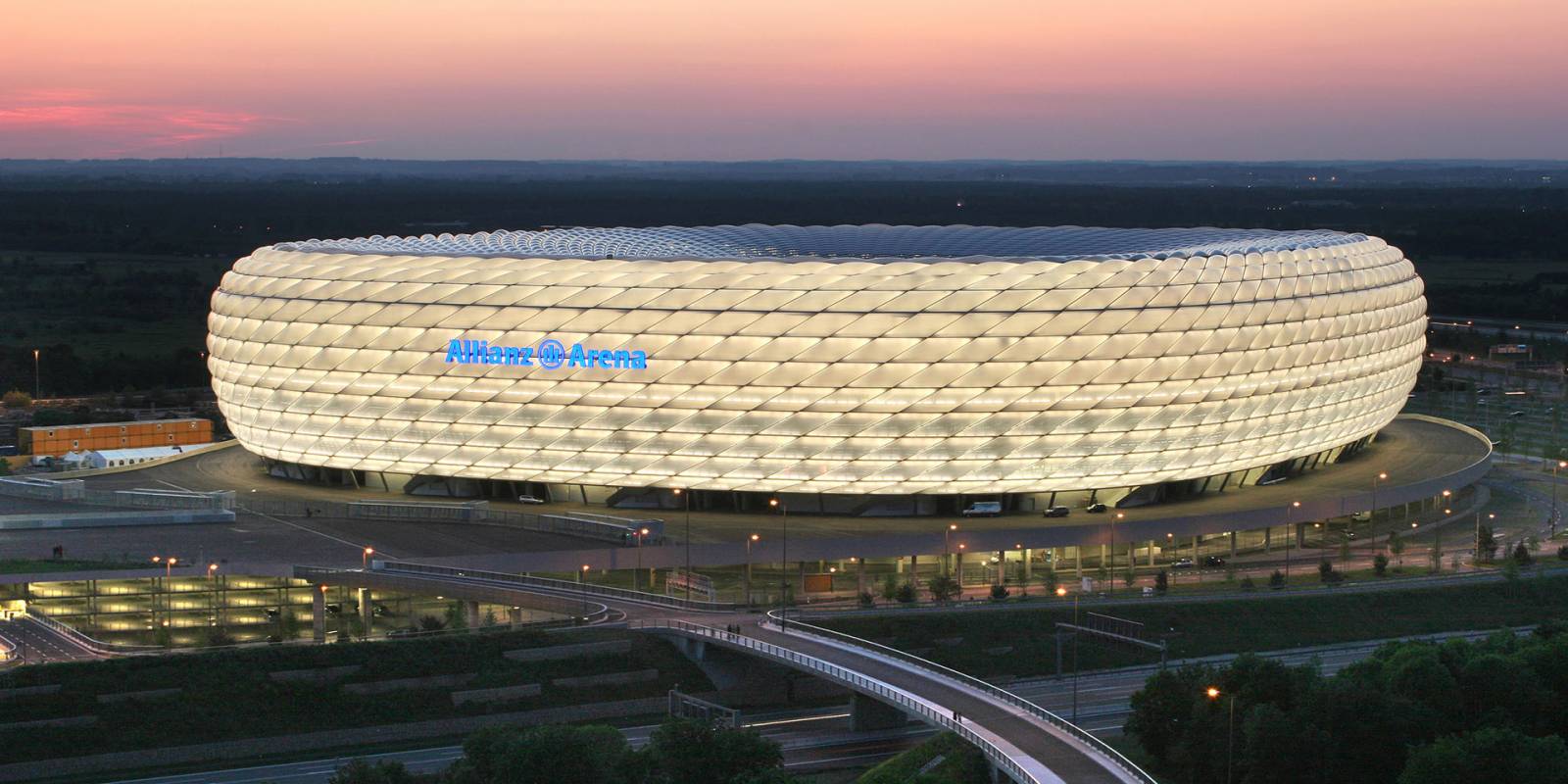 Herzog & de Meuronexperts in the spectacular

What do the Allianz Arena in Munich, the ‘Bird's Nest’, as the Olympic stadium in Beijing is known, Hamburg's Elbe Philharmonic Hall, the Prada shop in Tokyo, the Tate Modern Gallery in London and the Hotel Astoria all have in common? You guessed it: every one of them is a spectacular and sensational construction from the design workshop of the Basel architects Herzog & de Meuron.

The Hotel Astoria was the first time that the star architects and Pritzker prize winners had undertaken a hotel project and developed a property that is more than successful both in terms of its functionality as well as its local reference.

The ‘glacier towers and columns’, which reach more than eight floors high, simultaneously pay homage to the alpine mountain landscape of the surroundings, reflect the historic city of Lucerne externally and provide for a breath taking lighting effect in the interior. They have created not only a pioneering hotel project with the Astoria, but also a new landmark for the city of Lucerne.